The Bigger Story of Apple's Dividend and Stock Buyback Announcement

There have been many articles about Apple's announcement about them using their cash hoard of nearly $98 billion to start paying a dividend and buying back stock.  To summarize, they will be paying out nearly $10 billion per year and buying back about $10 billion in stock over the next three years.

In the grand scheme of that which is Apple, this amount is paltry.  The nearly $98 billion cash figure that keeps getting thrown around is certainly off by several billion by now.  That was how much they had at the beginning of the quarter.  With them generating over $10 billion in cash per quarter, that figure is probably closer to $110 billion now. 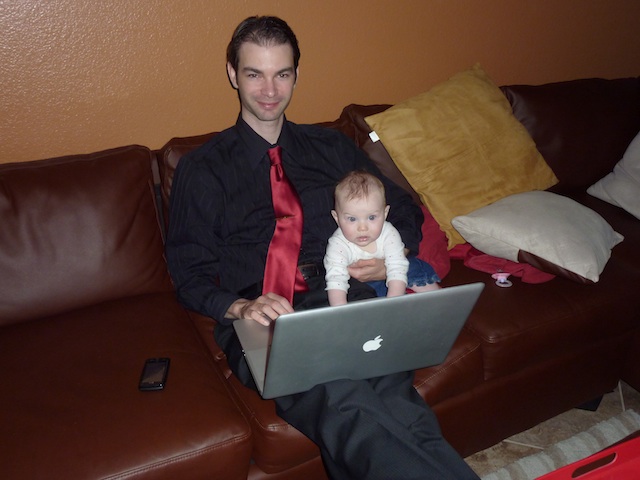 From my estimate, they will have around $130 billion in cash before the stock buyback even begins.  If their business continues to throw off around $40 billion per year in cash, their cash hoard will continue to grow by more than $25 billion per year even with these payouts.  Normally, a stock buyback would disqualify Apple from my investment criteria. However, Apple is no ordinary company and this amount is simply insignificant to them.

Over three years, Apple will be returning $40 billion to shareholders.  While this amount is not significant to Apple, $40 billion is still an insane amount of money to get pumped back into the system.

The real story is the positive effect that this will have on the economy.  Since Apple doesn't appear to be implementing a dividend reinvestment plan, all that dividend money will be dry powder waiting to get reinvested.  When these large funds get this money from Apple, they will most likely want to put it back to use to generate additional returns. This means that other companies may see a boost of capital into their companies, further helping their stock price, creating value for their other shareholders and providing more wealth overall for our economy.  Individual investors will use the money both back on Wall Street and main street.

This private money is much different and should have a much bigger impact that government money on a comparable basis.  Even though TARP was a $700 billion program, the majority of it went to large banks which sat on the money to help insulate themselves from losses on money already placed into the system.  Yes, it did stop additional value from being lost, but it wasn't designed to create more wealth, just stop existing wealth from further deterioration.  When people are playing defense, they take fewer risks and don't necessary put cash to good use.

With Apple returning money to shareholders, my assumption is that this money will be put to use in an offensive mode.  Real people will get it and use it which will stimulate the economy.  This money will probably be turned over on main street many more times than government bailout money.  With no mandates on how investors can spend this money, in effect, Apple may be providing our economy with the largest free market stimulus package of its kind.